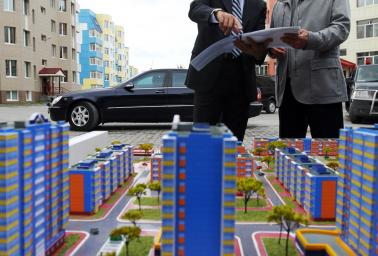 How to rent an apartment: search and inspection of options, types of fraud, conclusion of an agreement
May 22, 2019

Searching and renting an apartment is a responsible and time-consuming process. Finding the ideal housing by all criteria is not immediately possible. Visitors will have to familiarize themselves with a large list of options, agree on living conditions. To speed up the search process, rent an apartment with amenities and comfortable conditions, you can use the services of real estate agencies. But for such help you have to pay. Self-search carries multiple risks. Often guests of the capital and other cities of the country fell into the hands of fraudsters and swindlers. How to rent an apartment? What to look for when inspecting options? You will find the answers to these and many other questions below. 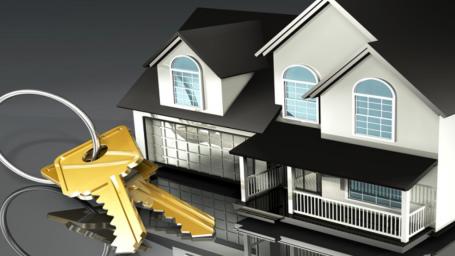 To rent an apartment without intermediaries and risks: myth or reality?
May 22, 2019

Real estate rental is often accompanied by cooperation with realtors and agencies. Companies offer different housing options in any areas, the cost of which corresponds to the budget planned by the client. But is it safe to rent an apartment from the owner? An independent housing search is fraught with certain risks. How to eliminate the likelihood of being deceived by scammers? Is it possible to rent an apartment without an agency, do it quickly and safely? Read about it later. 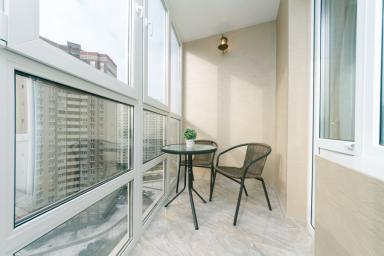 Property rental in the capital: how to rent, and how the price is formed
May 22, 2019

Every day Kiev meets new or regular guests. Working trips, meeting friends, relaxing and sightseeing - there are many reasons to visit the main city of the country. The main problem is to find and rent a house. In the capital there are different offers for temporary or long-term residence: hotels, hostels. But the most profitable and convenient option is to rent a property. How much does it cost to rent an apartment in Kiev? What factors form the cost of housing? We’ll try to figure it out.

1. Eat up to the dump of the Kiev cake, having previously bought it on Khreshchatyk

2. Swim in the open air of the Yunost pool at Bastionnaya, 7.

3. Drink prosecco on the shores of the Kiev Sea.

The history of the city has already been one and a half thousand years old, during the time of Kievan Rus it was its main patron city, or as they say, “Mother of Russian cities”.

Getting into the capital's Kiev whirlpool, you cannot help but admire the beauty and grandeur of this city
It is believed that the special flavor of Kiev can be felt in May, at the time of flowering chestnuts, which the city is famous for. Amazes with its spaciousness and grandeur Khreshchatyk and Independence Square.

Capital in the rental real estate speculators have evolved and intensified
September 14, 2016

The capital of any country gives great opportunities not only to honest people, but also to criminals. Kiev was no exception. There are no less people who want to earn “easy” money on scams with renting apartments. Every year their actions become more perfect and sophisticated. At the moment, the most common methods of fraud are the following: one-day agencies and the use of fake documents for an apartment.

The oldest and highest bridge in Kiev
August 8, 2016

AT NIGHT - I learned some interesting facts about Kiev bridges and with joy, I would like to tell you about them.

We all know that in our time, the fastest city transport can be safely called the subway, as there are no traffic jams, and there is more capacity than in a bus

However, the Kiev metro has many secrets and mysteries, we’ll tell you about some of them!

Ahead of the weekend, and the weather whispers, go to the beach, sunbathe. And for this it is not at all necessary to leave the capital, red-hot from the heat. In Kiev and near it there are plenty of places with pools where you can swim, lie on a sun lounger, investing in your mood with ice cocktails. 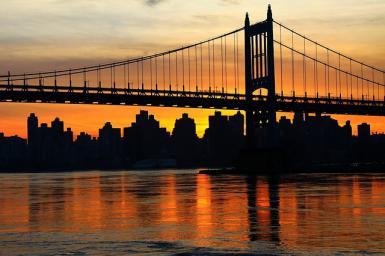 To find the best cities to live in, a little research is required. Having collected all the data and conducted surveys for this purpose, many companies and organizations have done a great job for you.